LET US TAKE THE STRESS OUT OF MOVING TO SPAIN!

LET US TAKE THE STRESS OUT OF MOVING TO SPAIN!

Removals & Storage to Spain You Can Count On! If you would like any further information about the products and services we provide, simply fill out the contact form below or call us using the contact details from around the site and one of our team of friendly experts will get back to you as soon as possible. If you need us to hold onto items for an extended period then there’s no need to worry about degradation or damage. We will make sure that everything you stored is ready for you, just as you left it so you are fully prepared for your upcoming move. Paper and bubble wrap make an excellent barrier to keep delicate items from getting scratched. If you’ve got a collection of easily damaged items that need to be boxed up, then a quick wrap around with paper or bubble wrap will make sure that they stay clean and pristine. R H Pardy Removal Services has insurance cover, which meets the standards of The British Association of Removals. If you have any concerns please feel free to discuss them with our surveyor.

Why Choose RH Pardy For Removals to Spain? Removals to Spain You can Trust

If you are moving to a new home or business premises and are in need of reliable removals to Spain, we can help. Here at R.H Pardy Moving & Storage we are able to accommodate all your removal requirements. Decades of experience has allowed us to develop innovative techniques which can be adapted to any removal situation. When choosing the team at R.H Pardy Moving & Storage you are guaranteed a top quality service. All our experienced staff are fully trained in all aspects of the removal industry. This allied to excellent communication and customer service is what marks us out as the premier removal firm when moving to Spain. 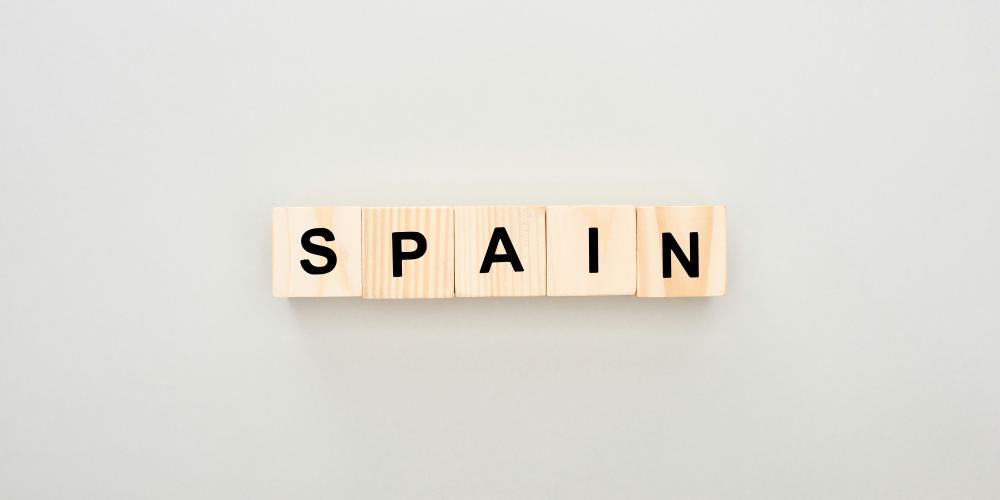 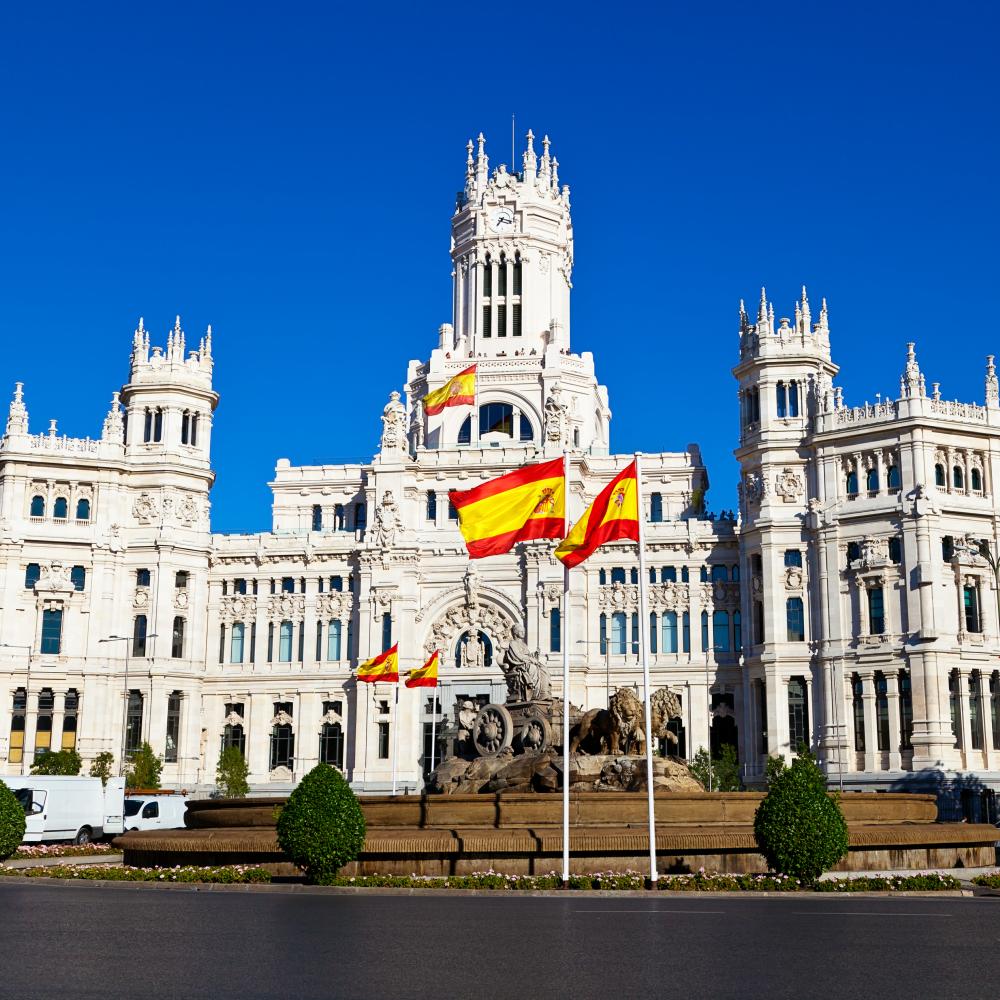 Are you thinking of relocating to Spain? Every year thousands of British expats move to the Spain, eager to begin their new life in the glorious sun.

Relocating to a new country is never a simple decision and whilst living in Spain will certainly be a huge change in your lifestyle, it is a process that will require a great deal of thorough planning and preparation.

Procuring the help of a trustworthy removals company who have a broad understanding of the export packing and moving process to Spain will be essential.

With years of experience moving individuals and families a like to locations across Europe and the rest of world, R.H Pardy Moving & Storage Limited can assist you with every facet of removals to Spain.

Ranging from packaging to customs export documentation, our expert team of estimators and move managers can smoothly assist you throughout the moving process.

For added assurance, you will have the knowledge that you are dealing with a member of the British Association of Removers.

For more information about our removals to Spain services, be sure to give us a call us today. A member of our team will be more than happy to help you get the ball rolling.

Why Choose us for your spain removals?

We have an experienced and friendly team who will be by your side every step of the way, ready to assist you in any way we can during the daunting process of moving abroad. We will take the time to customise your move to meet your specific budget and timeframe.

Furthermore, R.H Pardy Moving & Storage Limited will pack your belongings, utilising a range of professional packing materials. We will deliver your belongings to your new home in Spain via our extensive fleet of vehicles. We are able to provide the following materials to ensure all your items can be packed properly and best prevent any damage:

Upon learning the amount of items needing to be moved, we will provide you with a free no obligation written quotation.

If you are happy with this quote, we will then issue you with a full schedule outlining all aspects of your move to Spain, guaranteeing everything runs as planned on the day.

We can also provide our customers with a range of short- and long-term storage solutions, if they are needed. 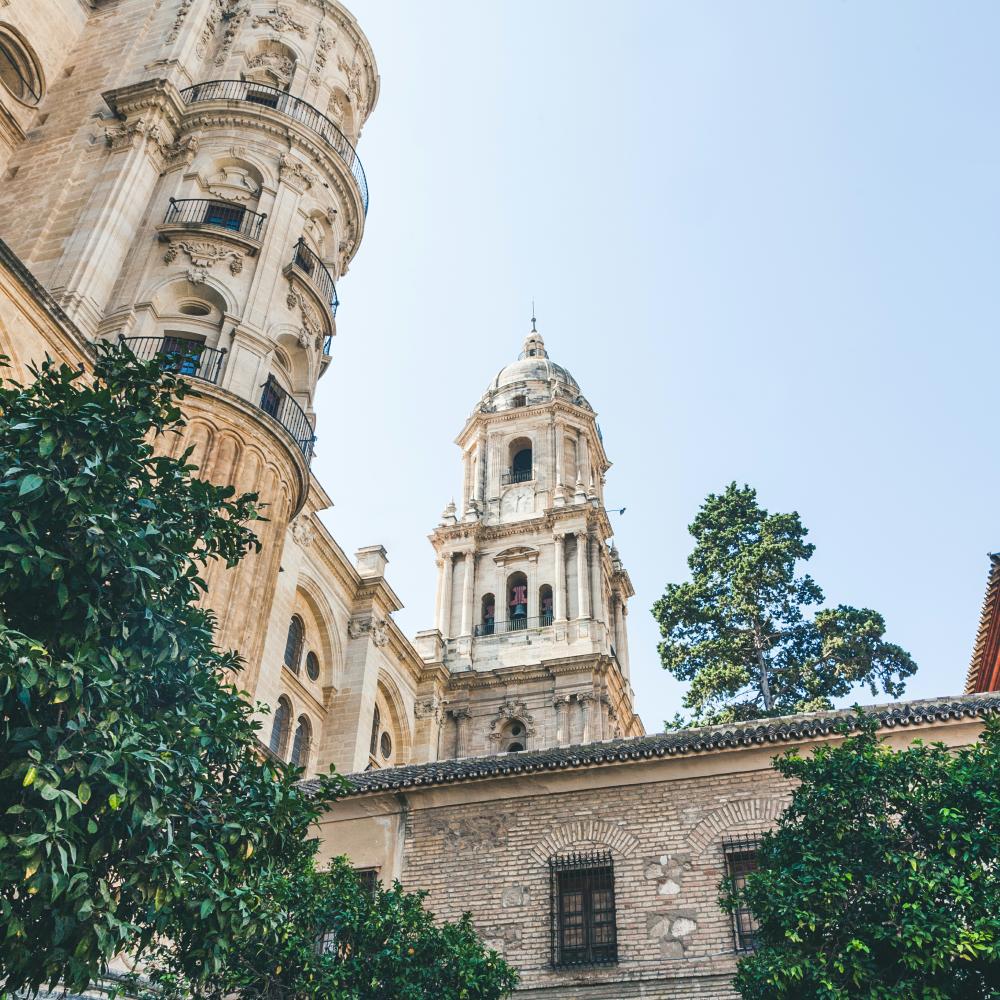 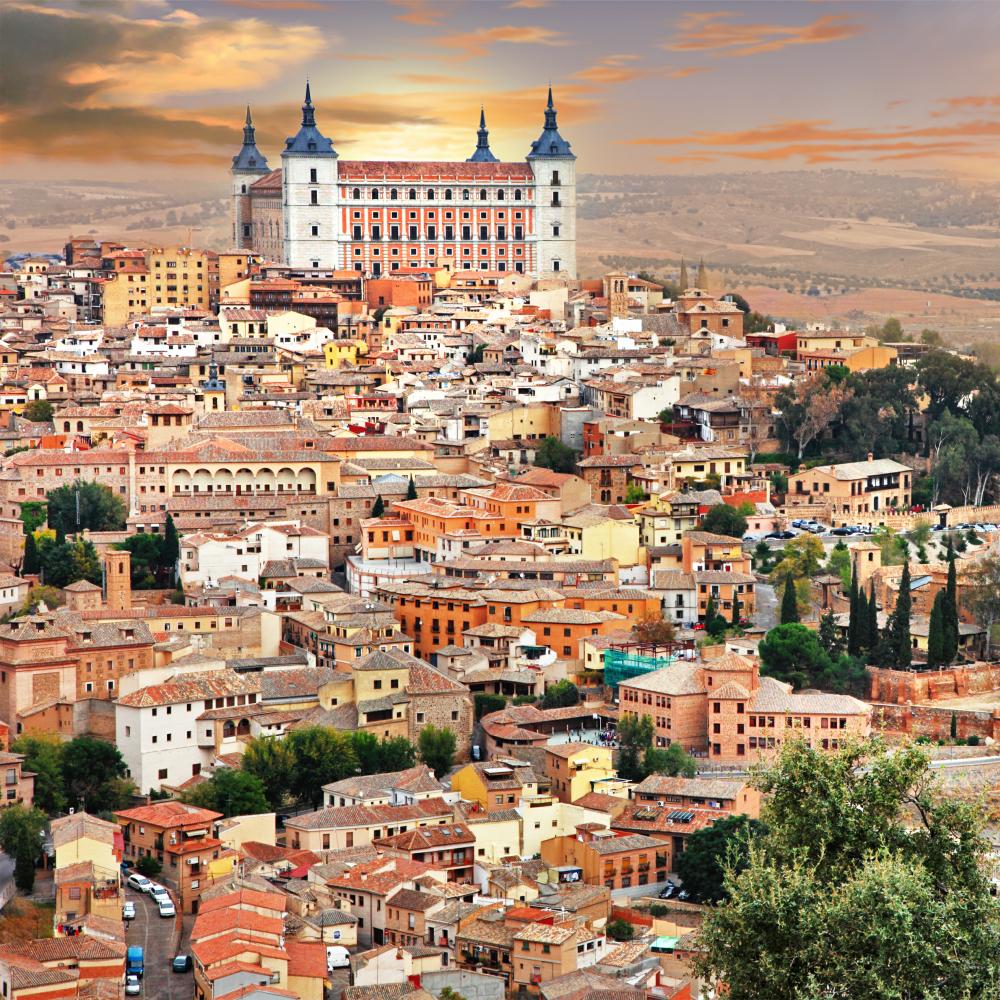 Well over one million British expats currently reside in Spain.

There are three mains areas that most expats relocate to; Andalucia to the South; Mallorca, the biggest of the Balearic Islands and the Valencia on Spain’s eastern coastline. The high number of British expats means that English is widely spoken but it is still advisable to learn some Spanish before moving. This will help you feel more settled in the country and is particularly important for those who will be working in Spain.

If you are moving to Europe from the UK, you will now be required to pass customs when moving goods through Europe.

You will now also be required to show several documents and information to avoid getting charged import duty of your personal items.

Documents You Will Need:

Income tax rates are similar to the UK’s, ranging between 24-45%. Non-Spanish residents will pay tax on any income earned in the country, including bank interest, business dividends, property income and wages.

Spain also boasts an large network of roads and railways. The country has over 91 airports, of these Madrid, Malaga, Palma, Alicante, Valencia and Barcelona are the largest.

You are required to register your vehicle with the Spanish authorities if you plan on spending longer than six months of the year in Spain with your UK-registered car.

Destinations we cover in Spain

A Removal Company Our Clients Trust!

They were very helpful, cheerful and nothing was too much trouble for them. We will definitely use this company again! Pardy Removal Services took great care of my move from a two-storey flat… Everything was as it should be and not a scratch or broken piece of glass in sight.

The guys were first class and carried out the move with a great attitude. Would not hesitate to recommend them.